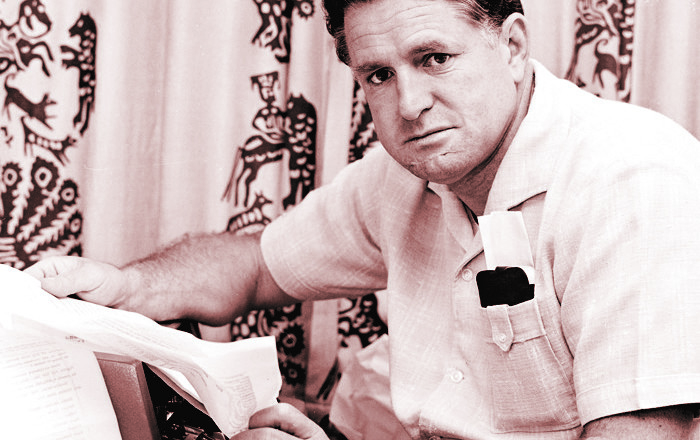 A clear snapshot of the mindset of Observer publisher Maxwell Newton is given in the interview I conducted with him in 1975. I was aged 18. The interview was published in Farrago, the University of Melbourne on June 4, 1975. “Publisher of the “soar-away” Sunday Observer, Maxwell Newton now holds the position of director of 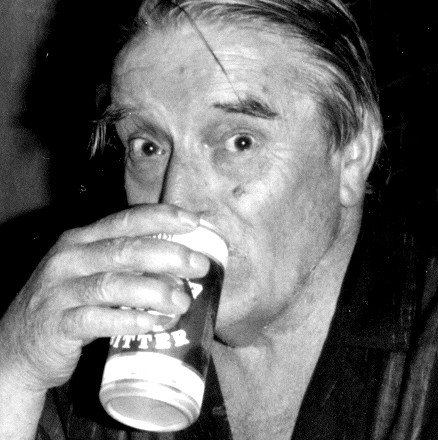