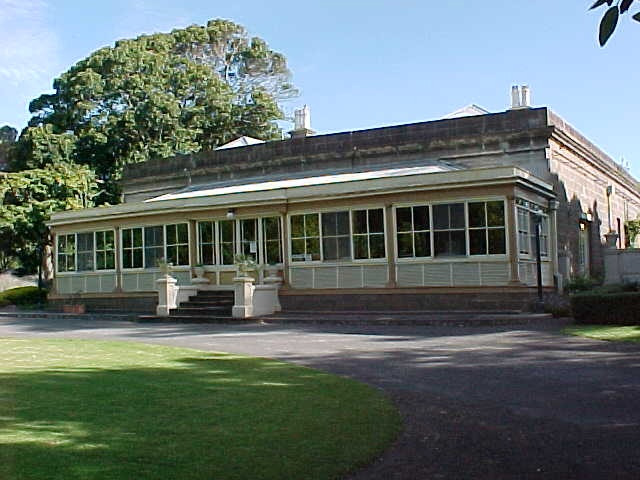 My paternal grandfather Allan Leslie Long was born at Maryborough on January 24, 1893.

Allan was largely in the care of his grandfather James Long at ‘Longwood’, Glen Park, Ballarat.

James purchased the ‘Burswood’ property which had been established by district pioneers, the Henty family.

Allan was largely tutored by his aunt, but his name appears as one of the Portland State School Fifth Grade prize winners, published in the Portland Guardian (Dec. 23, 1907).

A month earlier he had another press mention as a performer at the 63rd anniversary of the Portland Methodist Sunday School.

He had participated in dialogue by scholars of Miss Clifford’s class, entitled Courtship under Difficulties, with colleague James Patterson.

In 1912, at age 19, in an early 20th century version of a ‘DJ’, Allan was recognised in the Guardian for his efforts in bringing entertainment to the Methodist Girls’ Club.

“An entertainment in connection with the Methodist Girl’s Club, was held in the schoolroom on Thursday evening.

“The efforts of these contributors to an excellent programme, were much ap-preciated. Mr Allan Long had charge of a fine gramaphone, from which selections of an unusually charming character were given.

“Several of the records were equal, if not superior, to anything heard from this class of instrument.”

At this point, Allan was listed in the press as an active participant in the Portland Young Men’s Club.

In 1914, he was listed as a ‘Chinaman’in a performance at the Portland Friendly Societies’ Hospital Carnival and Bazaar. His grandfather, James Long, was President of the Hospital.

During his early adulthood, Allan listed himself on the electoral roll as a ‘gardener’.

He then became a clerk at a Portland law firm. His first job was to write a summons to himself, for illegally riding a bicycle on the footpath.

He then became a clerk at a Portland law firm. His first job was to write a summons to himself, for illegally riding a bicycle on the footpath.

The Portland Guardian newspaper (May 30, 1918) carried a report of the prosecution against Allan Leslie Long, who was 24.

“Allan Leslie Long was charged with riding a bicycle on the footpath in Fern street on 17th May.

“Defendant admitted the offence. Complainant said he had cautioned cyclists by sending word round that he intended to prosecute.

“He asked the bench not to deal seriously with defendants on this occasion, as he desired to give them warning that be meant business.

“In reply to the bench complainant said the borough solicitor would appear n each case and would cost 10/6.

“The bench asked if the cases could not be taken colletively.

“Mr. Silvester said it could not be done. They-were criminal cases, and must be heard separately.

“The bench said the fines would be light, seeing that costs would be charged. An order was made for a fine of 2/6, with 10/6 costs. In default six hours’ imprisonment.”.

During his early adulthood, Allan listed himself on the electoral roll as a ‘gardener’.

His 1914 listing gave the address of ‘Nelson Rd, Portland’. His grandfather gave the same address, and listed his job as “independent means”.

In 1919, Allan was listed on the electoral roll as being a grocer at Numurkah.

At that stage, Allan was listed at 11 Morang Rd, Hawthorn.