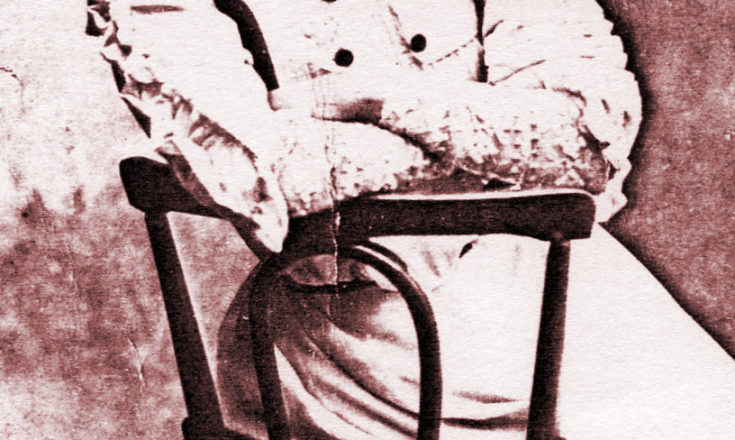 My grandmother, Althea, was raised as one of 11 children in the Clay family of Gorae, near Portland. Her paternal grandfather was Charles Clay, born 1820 in Brixworth, Northamp-ton, England. He died at Portland, Victoria in 1908. Her paternal grandmother was Eliza Latimer, born 1829, died 1896. Charles, Eliza, and their eldest son George, sailed