Marjory Long wrote: “I remember starting school: Wales Street State School, Thornbury. I wore a pretty organdie bonnet hat tied under the chin. It was a few weeks before my fifth birthday and I was sent home on enrolment, and Mum had to return with me to explain the near-date of mybecoming school age! I remember using slate and slate pencils at

Marjory Lawrence (later Long) wrote to her oldest sister Joy (later Wood): These writings are really a ramble of mainly our Lawrence life and some of my life. Many you will have shared, but they may revive memories. An early memory is of you taking me to start school. I was a few weeks short 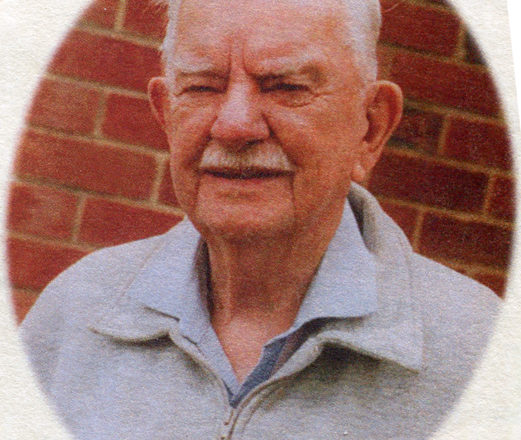 My maternal grandfather was Albert Fletcher Lawrence. Aunt Joy Wood penned these notes in 1995: My Dad was born on September 20, 1892, at 5 Willow Walk, Bermondsey. He was the second son of Joseph and Sarah Jane (nee Fletcher) Lawrence. Bermondsey was in the registration district of St Olave, Southwark, in the sub-district of Saint

Joseph (Joe) Lawrence was the father of my maternal grandfather, Albert (Bert) Fletcher Lawrence. My late aunt, Joy Wood, penned this story in 1992, about Joseph Lawrence: Joseph (Joe) was my Grandfather. My memories of him are of a well-built man, semi-bald, but with pale gold-coloured hair and moustache. He was very much the gentleman, always