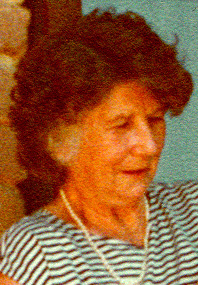 Isobell Tunzi, known always as Isobell Johnson during her nursing years, wrote: As long as I could remember I had wanted to be a nurse and the family cats and dogs were continually being bandaged and forced into being patients. I was most professional with one of Dad’s handkerchiefs tied around my head with a 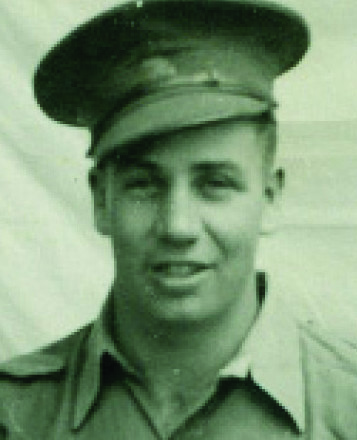